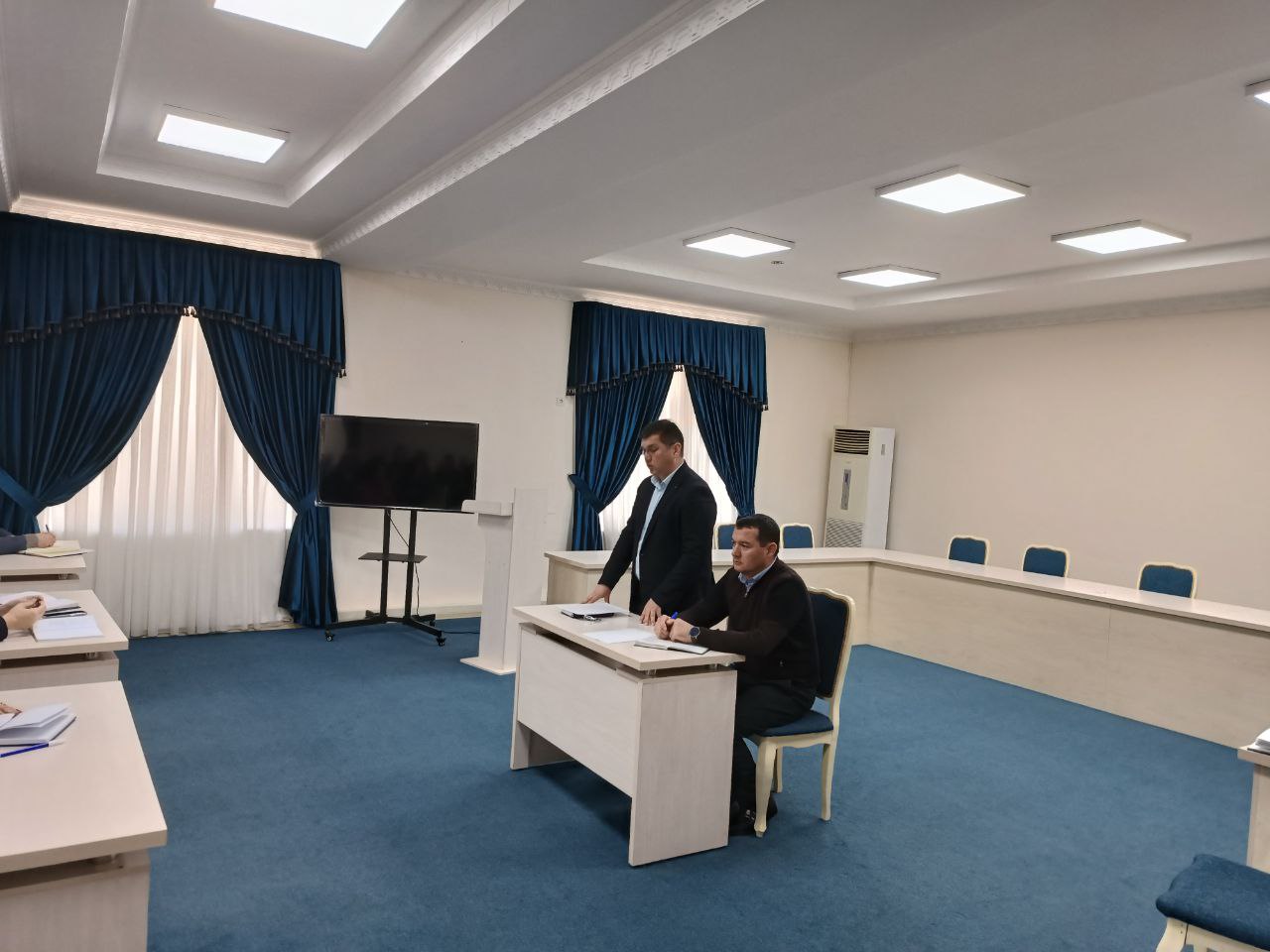 On January 21 , a meeting on two issues, i.e. prevention of corrupt situations in the course of intermediate and final exams in our institute and the issue of radicalism among students and professors was held at Tashkent Institute of Finance.

At the meeting, the Rector's advisor O. Nurmuradov spoke on the agenda and gave suggestions and recommendations to eliminate the shortcomings caused by corruption in our institution. They also gave explanations on how to prevent any appearance of corrupt situations and other situations that would cause public protest of students, and how to prevent radicalism among students and professors.

The meeting ended, with the discussion of the issues on the agenda  with the participants of the meeting, deans and heads of departments.