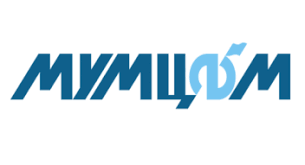 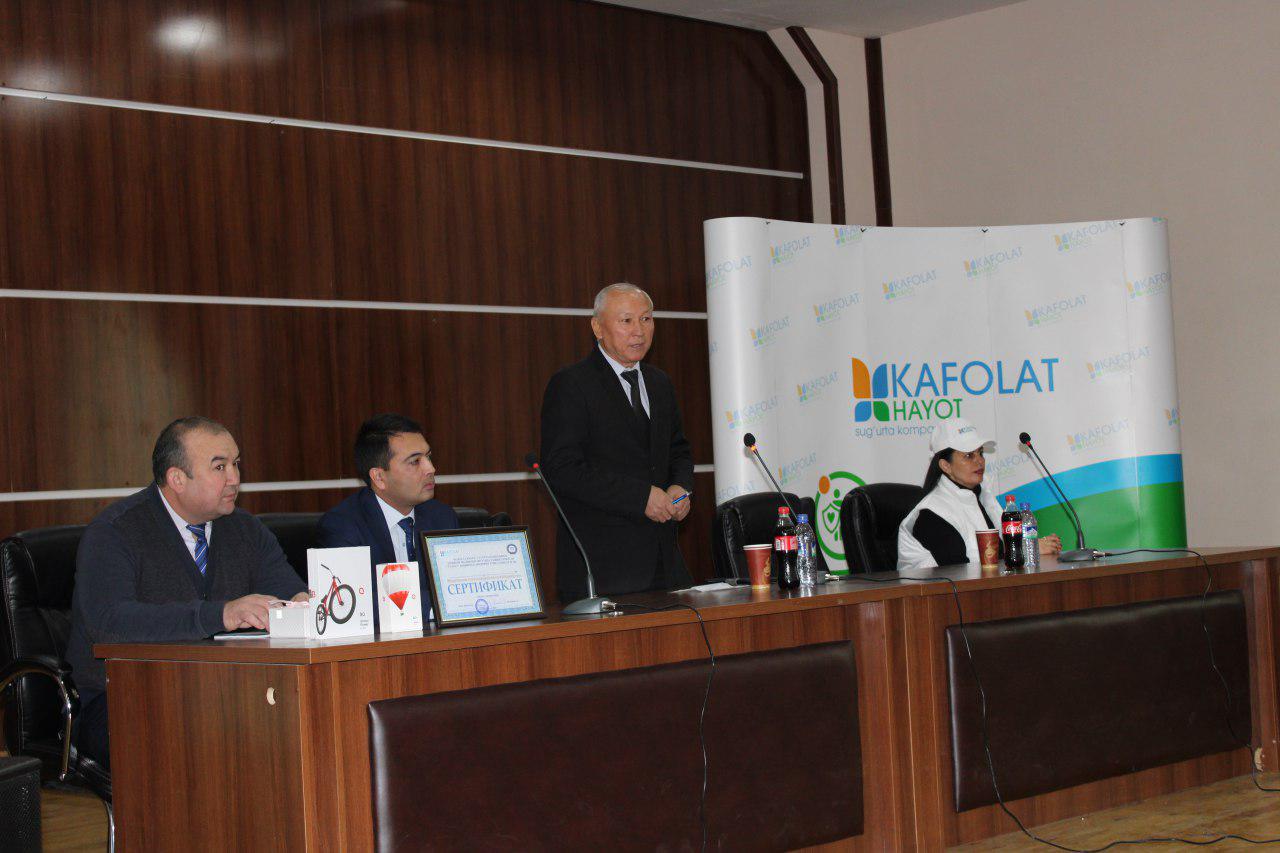 On January 10, 2020, the ceremony of awarding the winners of the "Student" campaign on insurance was held with the participation of the representatives of the "Kafolat Life" insurance company.

During the event there was a process of identifying the winners in the "Gold", "Silver" and "Bronze" prizes among the students who participated in the "Student" campaign. The draw in the following categories was determined by the draw:

1. The 3rd year student of group MM-70-2 M.Ibragimov is the "Gold" prize winner and is paid by the company for a year-long tuition fee.

2. The 3rd year student of group KM-71 of Economics faculty, I.Avezov is the "Silver" prize winner and was presented with a tablet by the company.

3. The 2nd year student of group BBI-60 of budgetary and treasury faculty, A.Shaminov is the "Bronze" prize winner and was given a smartphone by the company.

Prizes to the winners of "Student" campaign were presented by the first deputy general director of "Kafolat Life" A.A Ahmedov.